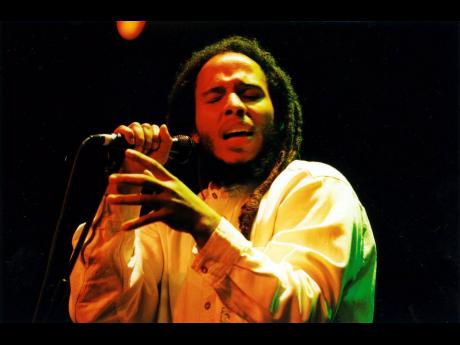 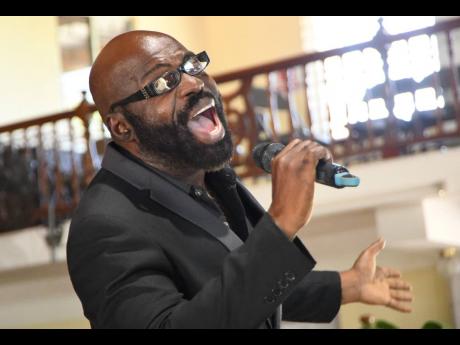 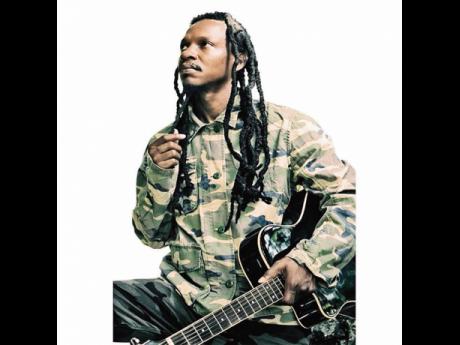 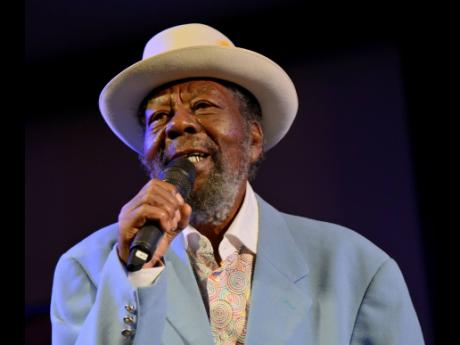 Jamaican entertainers yesterday took to social media to publicly pay homage to pioneer and godfather of dancehall, U-Roy, who passed away on Wednesday night at the University Hospital of the West Indies, after undergoing surgery.

Dancehall superstar Sean Paul was among the first artistes to post a picture of U-Roy on Thursday morning, along with a heartfelt tribute, thanking the veteran toaster, on whose shoulders he stands.

"RIP Great One. Because u did what u have done people like myself can do what we do. I salute u 2 di full!! Condolences 2 ur fam and friends and fanz!! We continue to wake the town and tell the people in your honour," the Grammy award winning deejay said. Ziggy Marley hailed the foundation artiste for his contribution and noted that "your spirit is everlasting: #flyrasta".

Mr Vegas stated "Walk in peace great one! Was a joy working with you!!!! Greatest! #DaddyURoy. RIP" Singer, Nature Ellis posted that U-Roy's life "was an example of great leadership".

Ce'cile led the way for the female artistes. "So sorry to hear of the passing of Daddy Uroy. The original toaster. The Godfather. This man paved the way for what we call Djaying pon di Mic. (MC) His influence lives on. Not just dancehall but also hip hop. RIP general Ewart Beckford OD."

Singer Richie Stephens, who one week ago shared the music video for his collaboration with U-Roy titled Real Reggae Music, told THE WEEKEND STAR that he had no idea that U-Roy was ailing when he posted the visuals.

"I never know nothing at all about his health condition. Somebody sent the video to me and mi re-post it. We did this song about eight years ago and it's a song that people post from time to time because it did create a nice impact on the road," he said. Stephens explained how the song came about.

"Me and Danny [Browne] were working on an album and we were talking about doing reggae music that will stand and we start throwing some ideas around. One idea was to go for the foundation man dem like Daddy U-Roy and do a song called Real Reggae Music. Danny started putting the song together and I put a few lines and we go fi Daddy and him come bless it up. And it was a smash, especially in Europe and Brazil and those places. I do a lot of tours based on this song," he said.

Alongside a collage from the video shoot, Stephens posted, "I will treasure these memories forever. Daddy U-Roy gone but will never be forgotten. Real Reggae Music haffi play."

Entertainment and Culture Minister Olivia Grange said she was "deeply saddened" at news that U-Roy had made his transition "to a higher order". Labelling him a pioneer, she noted that his Stur Gav sound system launched the careers of many of reggae's stars including Charlie Chaplin, Josey Wales and Super Cat.

"Who can forget his Wake The Town and Tell the People and Wear You To the Ball? -- just two of the songs that will remain forever in the rich legacy of Jamaica's reggae music culture," she said in a statement. "Let us pause to reflect on the life and musical achievements of this great Jamaican artiste."

On Instagram, the current 'King of the Dancehall', Beenie Man, made two separate posts in tribute to U-Roy. In the first one, he hailed the legendary toaster and "The GREATEST KING" and in the second post, he said," YOU WILL BE REMEMBERED."