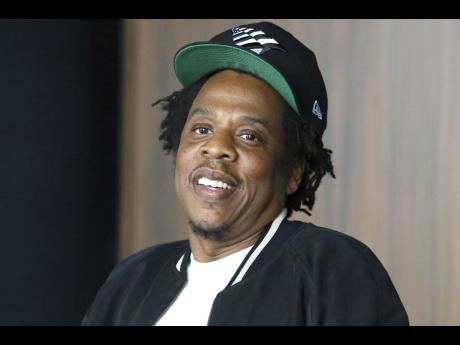 In this July 23, 2019, file photo, Jay-Z makes an announcement of the launch of Dream Chasers record label in joint venture with Roc Nation, at the Roc Nation headquarters in New York. (Photo by Greg Allen/Invision/AP, File)

The money was raised by Team Roc, which is the criminal justice division of Jay-Z’s entertainment organisation, Roc Nation, the Kansas City Star reported.

Tricia Rojo Bushnell, executive director of the Midwest Innocence Project, called it “a huge investment,” adding that the ability to look at these cases is going to shine a light on what the group needs to do to provide a just criminal legal system in Wyandotte County.

Among those injustices is the wrongful conviction of Lamonte McIntyre, who spent 23 years in prison for two murders he did not commit in Kansas City, Kansas.

Another is the case of Olin “Pete” Coones Jr., who spent 12 years in prison before he was exonerated of a Wyandotte County murder — only to die from cancer that went undiagnosed 108 days after he was freed.

About 40 others have asked the innocence project to investigate their convictions in Wyandotte County, Rojo Bushnell said Monday.