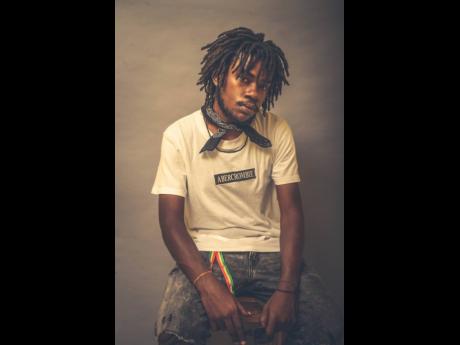 Recording artiste Konchuz is preparing for the release of his upcoming EP by delivering the first single, titled Rock Your Body.

"This song is about igniting a special one with fulfilment in an intimate state," the artiste explained. Exploring topics of love, happiness and intimacy in this track, he has so far received many positive reactions to the song.

"The feedback towards my music has been constantly growing and emerging over the past year and a half. In terms of this new song Rock Your Body, it has managed to elevate my traction in different avenues and platforms in less than a week," he said, pointing to encouraging numbers on Audiomack and Soundcloud.

His aim is for the track to continue to reach listeners globally, especially those who can identify with the message.

Inspired by life and the environment around him, Konchuz channels these experiences into his music.

"My music is unorthodox and fully diversified in terms of sounds and style. Even though the message always remains the same, it just keeps evolving," he said. His past releases include Firm Inna Life, Love Like Fire and Dem A Wicked, which were all featured on his Rekonztruct mixtape. Released in March, the project was produced by Insightz Movement and consists of 21 tracks.

Rock Your Body will be featured on his forthcoming EP, titled A.F.F.I.R.M, and is slated for release in November.