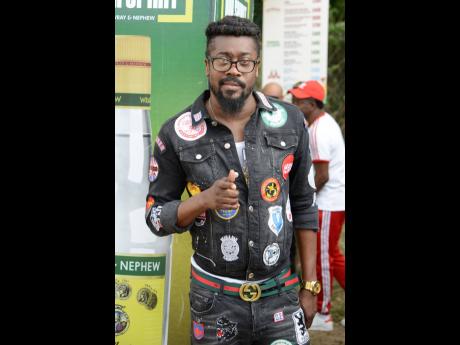 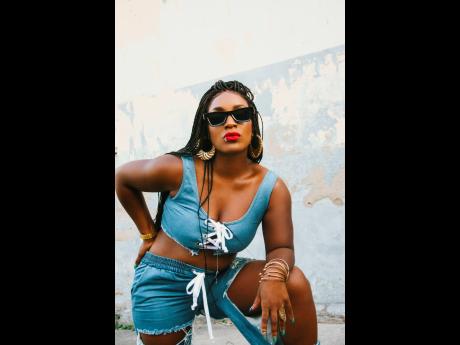 Still buzzing from her recent performance of the single Hope at the Paralympics closing ceremony, Grammy Award-winning songwriter Carla Marie has now recorded a remix of the song with Beenie Man.

The British-Jamaican singer says she is excited about the remix and recalls how it all came together.

"I live between Jamaica and the UK. I linked up with his (Beenie Man's) team in Jamaica, and on my return to the UK, we connected again. I worked with Beenie and his team, helping to connect the dots for his UK radio tour and his return to the UK after 12 years. From there, we had the link and jumped in the studio together," she said.

Carla Marie says it was a joy working with Beenie Man, describing him as "fast" and that "he understood the assignment, early to the session, and very professional".

"He listened to the song. We freestyled melodies together back and forth for a bit ... my favourite line he came up with was ' 1,2,3 the girls dem winning'... he then jumped in the booth to lay his verse. It was amazing!"

The remix of Hope is set to be released on October 22. In the meanwhile, the original version continues to thrive as Carla Marie says it was released in line with the 2021 Paralympics closing ceremony.

"They invited myself and (fellow artiste) Sigma to perform at Wembley Arena for TV in front of an audience of 10,000 people for the Paralympics closing ceremony, so it wasn't really a planned single, more of a sync. However, off the back of the Olympics we made it available and decided to do this Junglist remix with Beenie. I'm a massive fan of his music, patriotically Jamaican, and I also wanted to celebrate how well the Jamaican women had done," she explained.

Carla Marie says more collaborations are in the pipeline, but her focus will mainly be as a writer-producer.