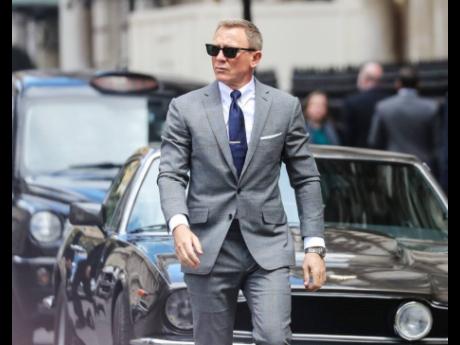 British agent, James Bond (Daniel Craig) in a scene from the movie, ‘No Time to Die’. 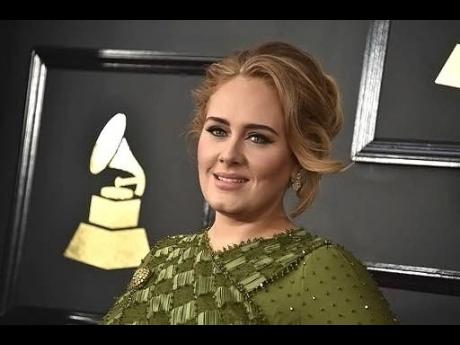 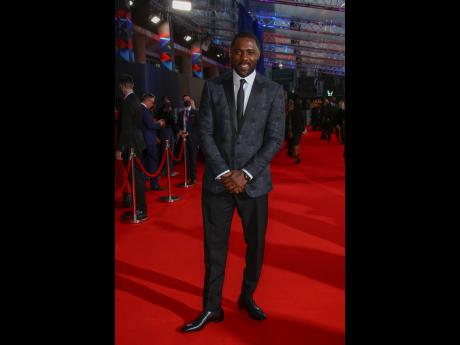 Grammy-winner Adele has revealed she would like to see Loki actor Jonathan Major replace Daniel Craig as 007, but because he's American, her second choice is Idris Elba.

The 33-year-old Adele was speaking to Vogue for their ' 73 Questions' series.

Idris Elba, the Luther star, has previously been tipped to take on the iconic role as the fictional suave spy in the blockbuster franchise.

"I mean it's a tough one; there have been lots of different choices and stuff. But I would like Jonathan Major to be the next Bond. But I don't know if that's allowed because he's American. But I think Idris Elba," Adele, the Easy On Me hitmaker, said.

Elba sent fans into a frenzy back in 2018 when he tweeted a selfie with the caption 'My name's Elba, Idris Elba', which sparked speculation he was being lined up for the part.

However, he quickly quashed the rumours.

ROLE WRITTEN FOR A WOMAN

Meanwhile, an expert recently claimed that Bond was originally supposed to be a woman.

Steven Jay Rubin, the author of The James Bond Movie Encyclopedia, suggested that Ian Fleming's spy was earmarked for the Oscar-winning actress Susan Hayward in the 1950s, before the late Sir Sean Connery took the part.

Steven said: "Writer Lorenzo Semple and producer Gregory Ratoff were in the process centring on Bond as a woman.

"Considering it was the mid-1950s, it was very controversial but Susan Hayward was a real commodity."

The Bond historian added: "Bond would be a natural move for her. But for whatever reason it just didn't happen.

"There are a million reasons why a studio may consider something and then change their mind."

Daniel, 53, took his Aston Martin for a spin for the final time in No Time To Die , but recently shot down suggestions that a woman should take over from him as 007, as he believes "better parts" should be created for actresses instead.

When asked if he would support a more "diverse" appointment as his replacement, he replied: "The answer to that is very simple.

"There should simply be better parts for women and actors of colour.

"Why should a woman play James Bond when there should be a part just as good as James Bond, but for a woman?"