Ginjah wants to bring back soul to reggae music 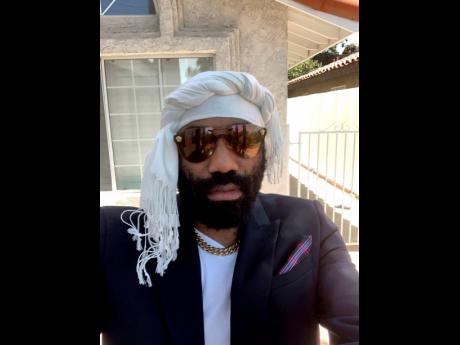 Recording artiste Ginjah is determined to restore reggae music to its rightful place on the international music scene.

"Reggae music is one of the most influential genres of music worldwide. It has always been a source of inspiration to people in diverse parts of the world. Back in the day, people used to look up to reggae artistes for guidance and upliftment. Things are so different now because the music has been watered down, but I am here to restore its integrity," said Ginjah.

The indefatigable singer, who is known for hits such as Never Lost My Way and Sweet Killer , is currently promoting a new single, titled Soulman.

"I am the 'reggae soulman'. I am putting back the soul in reggae music. My songs carry messages of love, healing and inspiration. I make music to heal the people and awake their consciousness," he said.

Soulman was produced by Conroy Smith on the Good Woman rhythm.

"This song is getting a lot of support from DJs all over the world. I'm grateful for all the love that it's receiving. I'm grateful for their support," he said. Ginjah's album, titled Reggae Soulman , is also in the runnings for a Grammy nomination.

"My album is in being considered for nomination in the reggae category of the 64th Grammy Awards. Although it's a very competitive process, I believe my album stands a good chance to be nominated," he said.