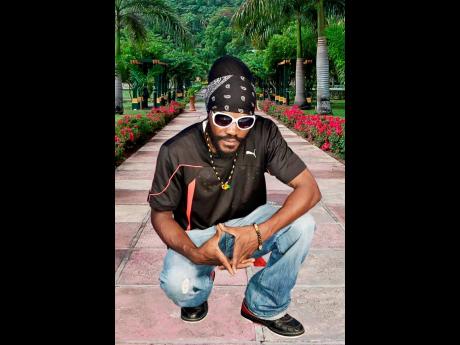 "This songs sends out a conscious message that open the mind's eyes. It's something that both young and old people should hear," the artiste explained. "The riddim was sent to me by the producer [Pandemic Records]. He had asked me to listen to it and see if I can find a song for it." The result was a promising one as, since its release, the track has been getting positive reviews from fans.

"My hope for this track is that it will win a Grammy! I also want my messages to get heard across the globe," said Jah Soulja. An accompanying music video for the track is currently in the works.

On his musical journey since 2010, Jah Soulja has been expressing himself through dancehall and reggae sounds.

"I try to make my music motivational and inspirational, so that listeners can feel something when they listen to it," the artiste stated. His previous releases include Different, Legalise It and African Princess.

Following Circle, Jah Soulja has plans to release more projects, including an album.