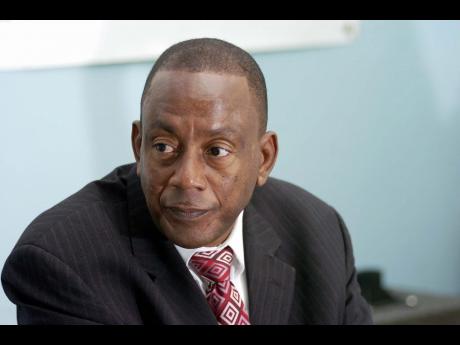 One of the biggest losers in Monday's local government elections said his defeat is part of God's master plan for his life.

Glendon Harris, who spent the last four years as mayor of Montego Bay, was rejected by the majority of voters in Maroon Town, St James where he has served as councillor for the past 26 years.

"I did not see this one coming," Harris told THE STAR yesterday.

"As a Christian, when the Lord wants you to move, he will deal with it. He has something greater in store for me," Harris said.

He told THE STAR that God, though the defeat, may have just taken him down to build him up later.

"It is hard but with my belief it is easy to get over. I will still dedicate my life to the service of my people and I will come again," Harris said.

Asked if he agreed with THE STAR listing him as a big loser, Harris chuckled and then responded: "It can be looked at in that way because after winning six times and to lose that is a big loser."

Harris said that he has no plans to walk away from politics at this time, but said his focus will now be on running his transport and tour business and his farm.

"The real thing is that I haven't lost anything. I will be going to make some money now," Harris said.