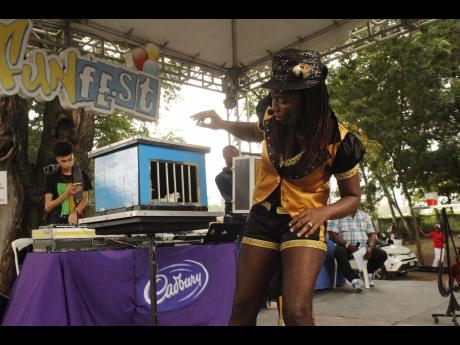 Goldiana the Magician checks on her doves during her performance at Fun Fest 2017 held at Hope Gardens on December 31. 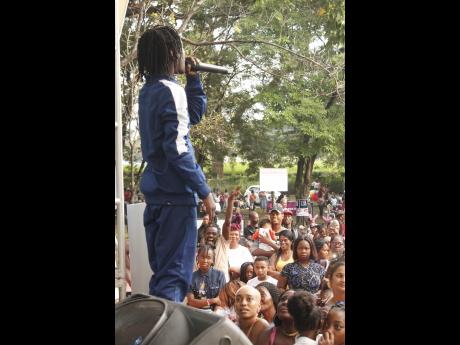 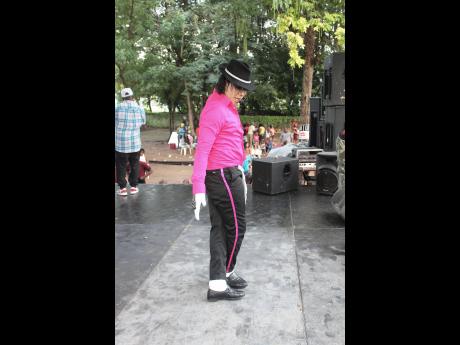 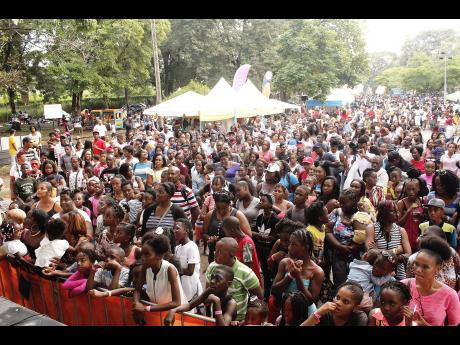 Patrons who flocked Hope Gardens on Sunday for the 2017 renewal of Funfest. 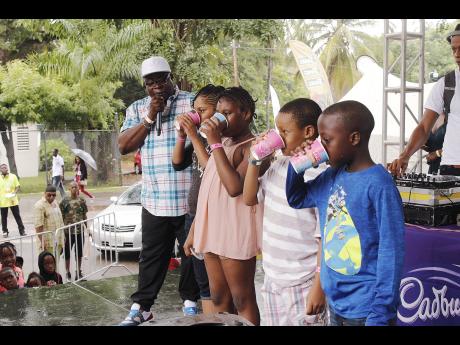 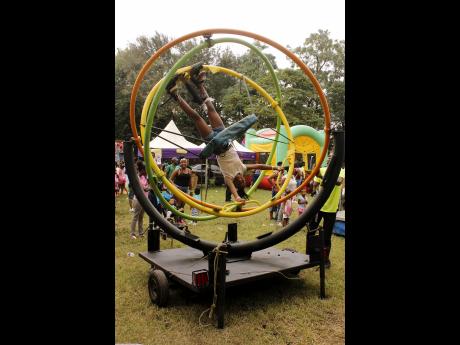 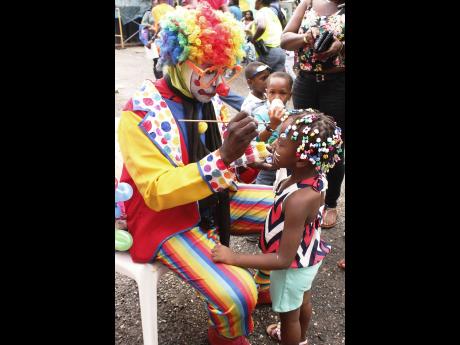 Previous visits to Funfest can never quite match the impact of the next as each staging delivers an amazing line-up of wholesome, family-oriented entertainment.

Last Sunday's event kicked off with a selection of old and new music provided by 15-year-old disc jockey Kryptic, who had patrons of all ages stopping to dance during exploration of what FamFun Entertainment had in store.

Goldiana, the First Lady of Magic, intrigued with tricks such as turning water into wine, making money out of a piece of paper, and changing three doves into one rabbit. One male patron was left speechless after a pair of female underwear was magically pulled from out of his pants.

You could tell that it was a very special show for all the performers and fans as even in the intermittent showers, that lasted for approximately two hours, patrons waited under umbrellas and tents nearby.

The list of performers included gospel-recording artistes Jermaine Edwards and Jai Kingston, among others, but the standout artistes were up-and- coming child stars La-Veil 'Xylophone' Moore and Zion.

The soulful 12-year- old singer, Xylophone, had the audience in goose bumps as she sang Minnie Ripperton's 1975 no. 1 single, Loving You.

Then Zion, 11, hyped up the energy with original tracks of the reggae, dancehall and rap genre. The young star of Judgement Yard in August Town got the microphone and did not hold back with lyrics speaking out against child abuse, paedophiles and discrimination.