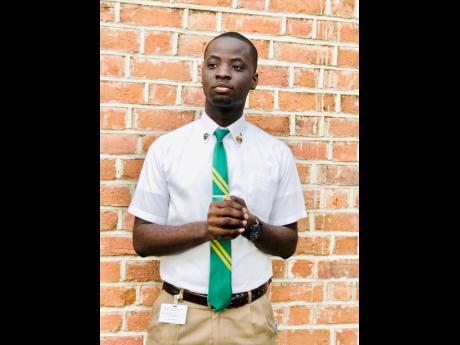 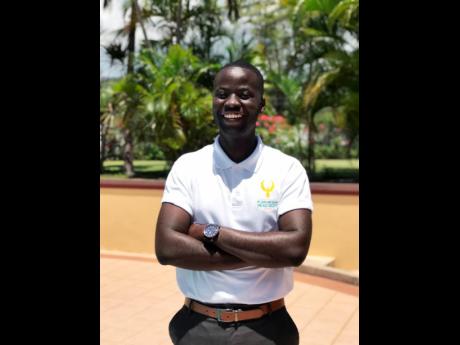 Eighteen -year-old Suddene Stone wants to change how Jamaicans view criminals. Instead of labelling everyone as gunmen, he wants the country to start looking at how the mental health of the perpetrators of crime causes them to commit their acts.

Stone believes a better understanding will help the country find solutions to lower its crime rate.

It was this proposition that made the St Jago High School head boy one of the 37 persons in the world to be awarded the prestigious Lester B. Pearson International full scholarship to study psychology at the University of Toronto, in Canada.

"In Jamaica now, everybody is seen as criminals. We don't really try to focus on the aspects that would have contributed to the person committing the crime. These persons could have so many things affecting them mentally that they could probably be acting out for different reasons," he told THE WEEKEND STAR. "How our culture is, if from a young age they find where anyone has mental health issues, they are told to go to church, or they pray over them or beat them with a Bible. Or they beat them and tell them to stop the foolishness."

Stone, who lives in Central Village, St Catherine, said that he is often affected by crime in his community, and this contributed to his interest in studying it.

"There have been numerous instances of crime in or near the community. Sometimes my parents would tell me to hurry home from school because something is happening in the area or police is in the area and as a result, I would be forced to miss an after-school activity or not be able to engage in some activities that would end later than usual," he said

He is disappointed that not enough value is given to studying the psychology of crime in Jamaica. This is why he decided to go overseas.

"I didn't want to do psychology out here, because it's not really recognised as something as serious as it should be taken, compared to overseas where psychology is a really big field, like law or medicine. So I really wanted to go to a world-class university to study it, so that I could get a much more holistic exposure to the area," he said.

"You have brilliant students here that have fabulous reputations. He's going to be a very influential young man," she said.

Stone will begin his studies in September and said he plans to do his master's after completing his first degree.

Afterwards, he said he'll return to Jamaica, and, hopefully, use his expertise to help solve the country's crime problem.

"I think it's time that we spread an awareness based on how the crime is changing over the years. It's time we take a new approach to solving crime. It's much more than just throwing a person in prison," he said