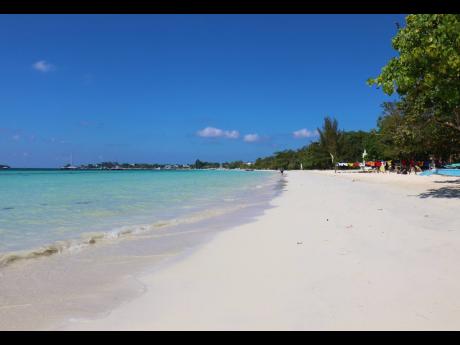 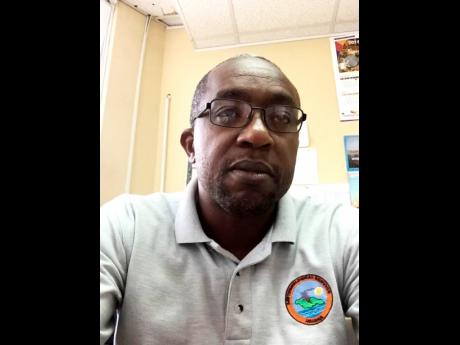 The summer heat will not be easing up any time soon. In fact, it's only going to get worse.

Glenroy Brown, climate service specialist at the Meteorological Service of Jamaica, told THE STAR that June is actually the cooler of the summer months.

"When we look at our projections, going up as far as August, we're seeing that temperatures should be warmer than normal. And normally, the warmest temperatures in the summer period generally occur in the month of July or August. If we're already experiencing these warm temperatures in June, we can safely say that warmer temperatures are coming," he said.

Brown said that the temperatures being experienced now are unmatched.

He said that based on the trend they're seeing, summers will continue to get hotter than the preceding one.

"If we look at the last 10 years, they have been the warmest on record. Every year, it either gets warmer than the year before or it's very close. What used to be what we called extreme temperatures are now becoming normal. It's a worrying trend, and it's pointing to what the scientists and the experts have been saying for years," Brown said.

In the meantime, he said that people should try to avoid direct contact with the heat.

"You must try to keep hydrated as much as possible. If you can avoid it, try not to be in the direct sunlight, especially during the hours of 11 a.m. to 3 p.m. That's the most intense time of the day. Try to be in as much shaded areas as possible," he said.