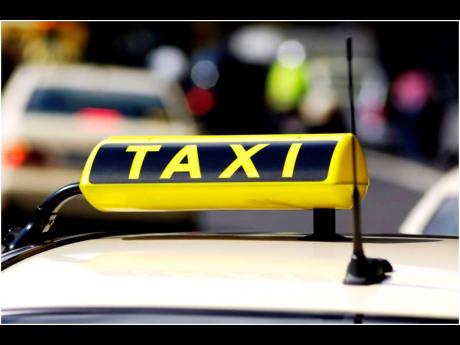 Ventley Brown, principal of the Spanish Town High School in St Catherine, has denounced the action of a taxi driver, who was seen on video fighting one of his students.

In the 30-second video, which has been circulating on social media, the taxi man is seen using a belt to hit a male student. The student fought back, flooring the taxi driver with a punch to the face.

“School was just dismissed and with over a thousand kids walking on the sidewalks and on the road, you can imagine that there would have been small space for cars to maneuver, and apparently the mirror touched the young man and he pushed it. That’s my understanding,” Brown told THE STAR.

“The taxi man was really the instigator, I think the young man had enough, and just retaliated and defended himself. I’m not in support of what happened. The adult was the taxi driver, and should have been the person who should have known that what he did was wrong, and just to curb whatever happened, ” he added.

Brown said he met with the taxi man briefly on Saturday, and that he has agreed to apologise for his actions.

“He was wrong, If you look at the video carefully, the young man could have lost an eye, it could have been worst. It is up to the parents if they decide to press charges. But I think that he should publicly apologise to the entire student population,” he said.

Meanwhile, Diahann Gordon Harrison, Children’s Advocate told the STAR that the student’s parents could bring charges against the taxi man. She also joined Brown, in condemning the actions of the taxi man.

“I see nothing wrong with other adults correcting a child, the problem that I have is the method of correction. I think that violence, in any form, and whether its coming from an adult to a child is something that’s inappropriate,” Gordon Harrison said.