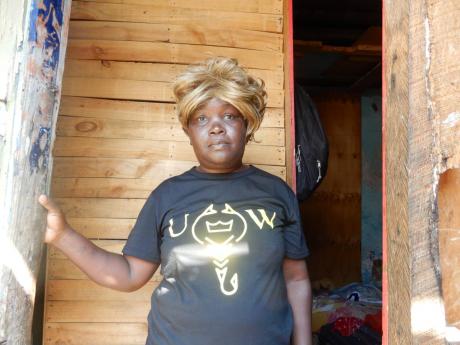 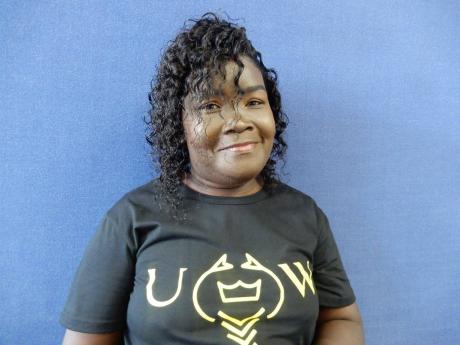 Carlene Stewart is delighted at the chance to meet her sister for the first time in years.
1
2

When Kay Stewart saw a video of a woman being bullied on a bus she was angry. But that anger transformed into joy when she realised the woman was her long-lost half sister, Carlene Stewart.

"It wasn't me that recognised her from the video. It was one of our brothers. He sent my other brother the video, and said 'This is your sister and look what they're doing to her'. I feel so bad, and mad, and when I looked at her face, I could see my father's face," Kay said.

Kay, who lives in the US, told THE STAR that she lost touch with Carlene 17 years ago.

"I lost touch with her at eight years old. She grew up with some aunties, her mother's sisters, in Ocho Rios. She's the oldest daughter for my father," she said, adding that she has always been trying to find her. "More time people find people on social media, so I always typing up her name, just to see if she would pop up or anything."

And despite the unfortunate video through which she found her, Kay said she is just happy that she did.

"I feel happy, because I always wonder how she look, where she is, if she's ok, and stuff like that. If I was there, even if I didn't know it was my sister, I would have to defend her because I don't like to see those type of stuff, all of us are human beings," she said.

Kay said she intends to keep in touch with her sister, and help her out as much as she can.

Meanwhile, Carlene told THE STAR that she is overjoyed at the reunion.

"I don't see my sister for years now, I feel so good," she said.