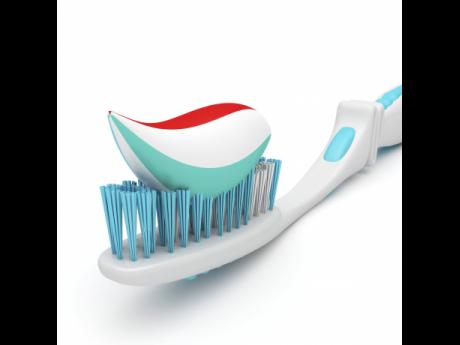 A man's sexual prowess is often judged by how long he's able to perform before ejaculating. Because of this, men have often gone to great lengths to prove their virility. From pills to oils to 'roots' drinks; having stamina is considered one of the hallmarks of being a great lover. However, the latest trend of rubbing toothpaste on the tip of the penis has been raising more than just eyebrows.

In fact, a video demonstrating how exactly this is to be done has racked up more than a million You tube views, with users claiming that it not only works, but has saved them money." O mg it burned with that tingling feeling!! Felt like ants crawling around it, but it worked. It became hardened for a longer period though,"one user wrote.

But Garth Rattray, medical doctor, told THE STAR that the claim that toothpaste enhances a man's sexual performance is total rubbish. "There's no science that proves that toothpaste is supposed to help a man to retard ejaculation," he said. He added that the idea that toothpaste prolongs sex is all in the mind. "When you're told that something works, there's something called the 'placebo effect', where your mind think it's working. It may not be doing any good for you, but for some people that works," he said.

The doctor noted that if a man wants to last longer in bed, there is a wide array of creams that he can chose from.

"There are prescribed creams that are used to retard ejaculation, and they do work because they have a small amount of local anaesthetic in it. You put it on before sex and it makes it less sensitive so that men can last longer for intercourse. Toothpaste has nothing in it that is anaesthetic at all, it may have a kind of mint flavour, but there is nothing in toothpaste that is anaesthetic, so I cannot see how that would work," he said.