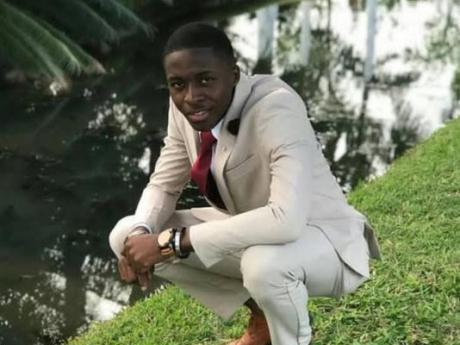 The body of Tavaughn Bulgin, the summer worker who had jumped from a popular bridge in Martha's Vineyard along with his brother Tavaris Bulgin, has been found.

The authorities reported that the body of the 21-year-old was discovered in a pond by a fisherman this morning.

A search was ongoing for Tavaughn since Sunday.

The brothers and others had jumped from a popular bridge in the community and reportedly got into difficulties while in the water.

Tavaris' body was found on Monday.

The brothers were in Martha's Vineyard on summer jobs.

A cause of death has yet to be released.

The local authorities have indicated that foul play was not suspected.

There has been an outpouring of support locally and in the Martha's Vineyard community for the Bulgin brothers and their Palmers Cross, Clarendon family.