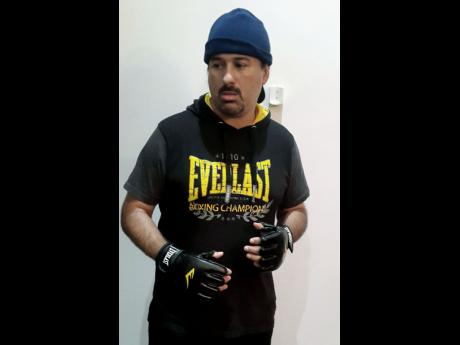 The four fighters have separate goals on their agendas. Webb will be the first Jamaican teenager at the tournament, further exposing him to the rigours of combined-team fighting.

Last month, he earned a silver medal on debut at the Intercontinental Cup of Taekwondo in Siberia, where Jamaica went up against hosts Russia, Greece and Germany.

Meanwhile, Moore is eyeing the opportunity to improve his international standings after a poor showing at the ITF World Champs in Italy as he looks to maintain his top-five combined team spot being from a number of challengers.

McKay gets a chance to win another OTFA title after triumphing in 2013, but had failed to defend his crown last year after being beset by injuries. Similar to Moore, McKay is hoping for a title in his division as well as cementing his spot on the 2016 combined team squad. He is sitting seventh in the standings, two points inside the required top-10 safe zone.

Francis, who won Jamaica's first gold at the ITF World Cup in Montego Bay last year as a junior, is hunting a title on his third tour as a senior. He won two silver medals at the International Sports Kickboxing Association's (ISKA) World Championship in Portimao, Algarve, Portugal in May, followed by bronze in clash sparring at the US Open in July.