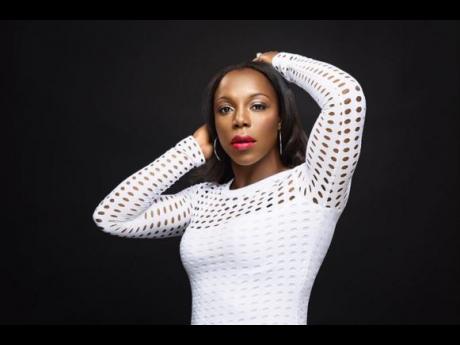 Celebrity calendars are becoming increasingly popular and among Jamaican track athletes they are no less pervasive.

Recently, sprinter Asafa Powell launched his 2016 calendar the second one since he released his first a year ago.

Now, one of Jamaica's sprint queens, Veronica Campbell Brown announced to her near 14,000 followers on Instagram that they can look out for her very own 2016 calendar.

Campbell posted a picture seemingly from the calendar photo shoot, which bore the caption, "2016 Calendar coming soon, keep an eye out."

Fans of the athlete are already giving her the thumbs up and are already anxiously anticipating the release.

"Where can we get them in Mobay @vcampbellbrown?" one eager fan asked.

Well, no one knows for sure yet but it is like she says, keep an eye out.