Who's to blame? - Arnett player could miss chance of a lifetime 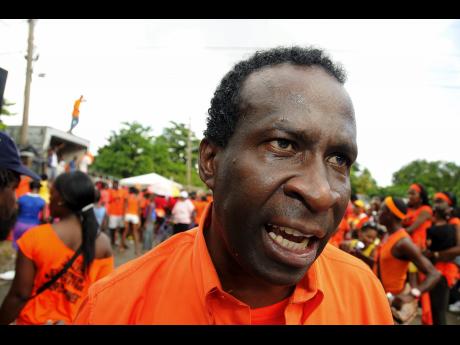 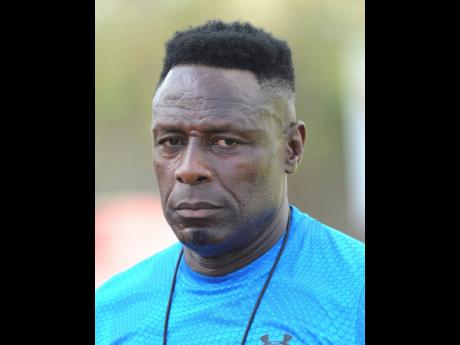 Frantic attempts are being made by Patrick Roberts, president of Arnett Gardens Football Club, to book a flight for defender Oneil Anderson to join the Major League Soccer Caribbean Combine today, a day late, in Fort Lauderdale, Florida.

The 20-year-old is among four Jamaican players invited to the MLS Caribbean Combine at which scouts from North America's top league hunt talent invited from across the Caribbean.

Anderson, however, failed to leave the island yesterday due to bungling by Arnett Gardens, who are now scrambling to have the youngster join Cavalier attacker Alex Marshall, 17-year-old St Andrew Technical High goalkeeper, Jeadine White, and Maalique Foster of Portmore United.

"To be honest, I don't know who to blame. I was in communication with the coach (Jerome Waite) alone," the former Camperdown Manning Cup star told STAR Sports, adding that Waite told him on Monday that it was too late to secure a flight.

However, Robert was taken aback when contacted yesterday, saying he was hearing about the issue for the first time.

"I did not know about the arrangement in an official way. I heard that it was between the coach and the player. I could have dealt with the ticket. I don't run those joke. It was not brought to my attention before. It is the first I'm hearing about the situation. I was not aware of the arrangement," Roberts insisted, adding that he would work to get the player on an early flight in order for him to make the trip today.

"I am disappointed about the situation, so I'm working hard to get the player on a flight tomorrow morning (today)," he said.

Meanwhile, Anderson, who will turn up in Fort Lauderdale late, has been left crushed.

"I feel very devastated because I don't know if I will get another chance to be seen by overseas scouts. I am feeling really bad right now," he said.

Meanwhile, Portmore manager Clive Marshall told STAR Sports that it was the responsibility of clubs to provide airfare, on time, for players to make the trip. Rudolph Speid, Cavalier's technical director, said his club bought tickets for his two players and ensured they were on the flight.

All 31 member associations are encouraged to send representatives who fit the criteria. The combine provides opportunities for Caribbean players to be observed by MLS scouts with the hopes of being invited to the MLS Combine, an invite-only showcase event held in Fort Lauderdale, Florida, prior to the annual MLS SuperDraft.

The combine is part of an agreement between the two entities as they try to promote football development throughout the Caribbean region.