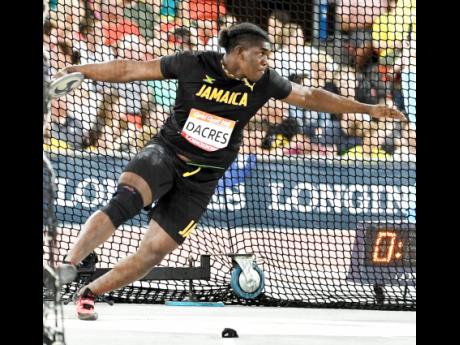 Jamaica's Fedrick Dacres on his way to Commonwealth Games gold with a record throw of 68.20m in the Men's discus throw on the Gold Coast, Australia on Friday, April 13, 2018. 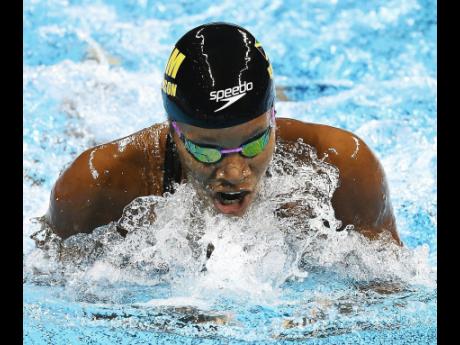 This year's Commonwealth Games discus throw and IAAF Diamond League champion Fedrick Dacres has been named as one of four nominees for the RJRGLEANER Sports Foundation Sportsman of the Year award. The announcement was made during an official launch of the ceremony at the Jamaica Pegasus Hotel yesterday.

Reigning Sportswoman of the Year Alia Atkinson was once again nominated for the 2018. Atkinson won a silver medal in the 50m breaststroke at the Commonwealth Games, as well as three gold medals at the CAC Games this year.