JCA will not renew Samuels contract 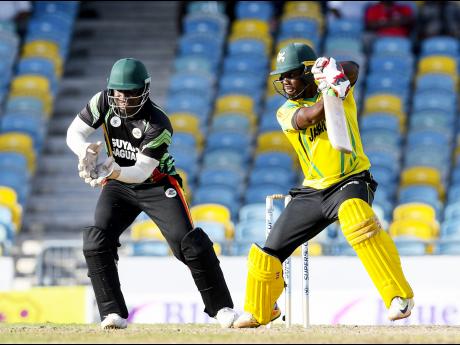 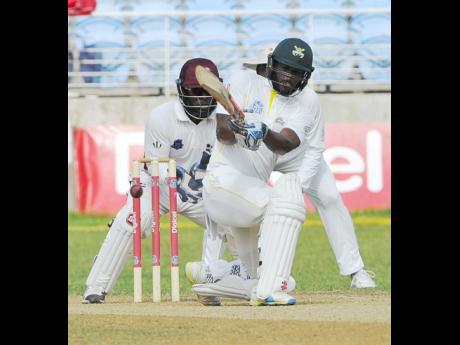 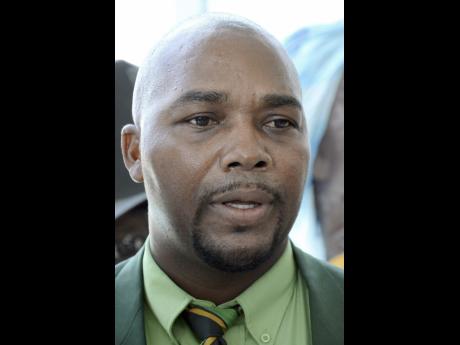 The Jamaica Cricket Association (JCA) said that its decision not to renew the contract of Jamaica Scorpions head coach Robert Samuels was because of bad results, among other reasons.

The JCA made the announcement in a statement yesterday and also used it to thank the former Jamaica and Windies batsman.

"With full consideration given to on-field performances and off-field areas, which needed improvement, the Board concluded that a change was necessary. The decision to not renew Mr Samuels' contract is the first in a number of changes coming to the Jamaica Scorpions franchise, which will be made public in due course," the JCA said.

Samuels had previously signed a two-year contract with the Scorpions, which ended on Friday, August 31, 2018, but it was extended twice, to run until December 31. In that time, he guided the Scorpions to the semi-final of the Cricket West Indies (CWI) Professional Cricket League (PCL) Regional Super 50 competition, and also suffered a 41-run defeat inside three days in their opening game of the CWI PCL Regional 4-Day competition, to the Barbados Pride, in Bridgetown, Barbados, on Monday.

The JCA said that an interim coach is now being sought and those discussions are at what it describes as "at an advanced stage." However, it said that the announcement regarding Samuels' replacement would made to the public after the holiday season.

Samuels' record with the Scorpions: