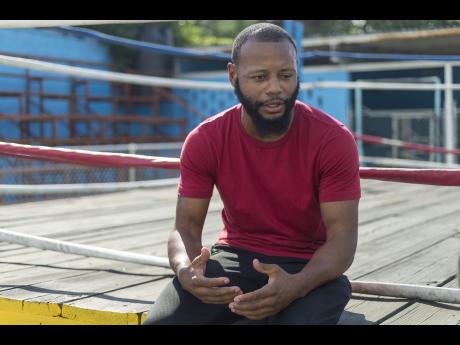 Gladstone Taylor / Multimedia Photo Editor Jamaican boxer Sakima Mullings opens up about his battle against an unexpected opponent in the form of Ocular complications in an interview with STAR Sports at the Stanley Couch boxing gym recently. 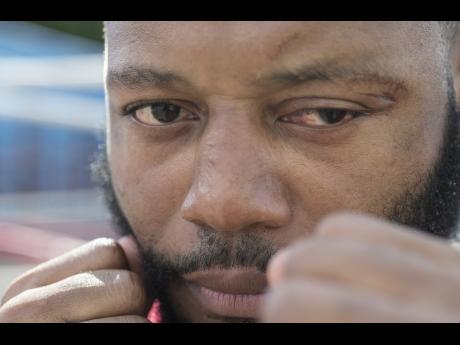 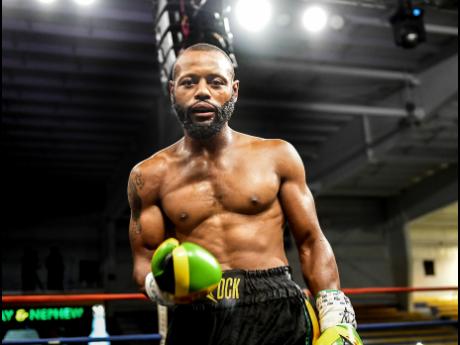 Known for his composure, slow temperament and patience in the boxing ring, local fan favourite Sakima 'Mr Smooth' Mullings, has been forced into relying on those characteristics outside the squared circle, to get through what has been one of the most trying years of his life.

After his sixth-round technical knockout victory over Guyanese boxer Edmund DeClou last March in an exhibition match to launch last season's Wray and Nephew Contender Series, Mullings learnt of the possibility of being forced into retirement because of retinitis pigmentosa (RP), a hereditary condition affecting his retina, which also causes sensitivity to light.

This has left him with partial loss of visibility in his left eye, where he says he can only see objects directly in front of him, while objects to his left side appear blurry.

Mullings then learnt that his nephew, Peter Mullings Jr, was suffering from Wilms' tumour, a cancer of the kidneys.

Despite doing everything he can to give the child a chance of survival, including donating 100 per cent of his match purse from a win against Alejandro Herrera on the undercard at the Contender final in July, the two-year-old lost his battle in December.

However, instead of embracing self-pity, the two-time Contender champion has seen the experience as one to learn a lesson from, in his fight to rescue his career.

Mullings said that although he is enduring a difficult situation, he acknowledges that there are other persons who are dealing with greater problems which, unlike his, may be unsolvable.

Although his vision cannot be fully restored, and doctors say their aim is to prevent further deterioration, Mullings is determined to recover and make a comeback to the ring with the help of Canadian promoter Tyler Buxton.