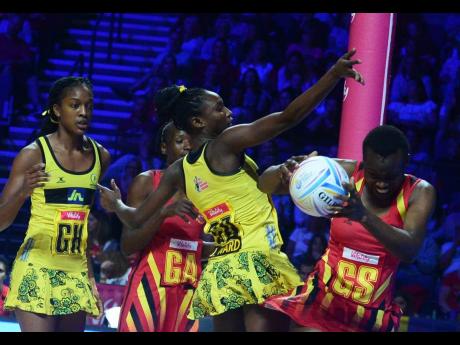 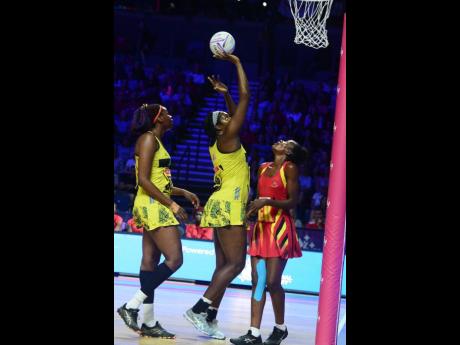 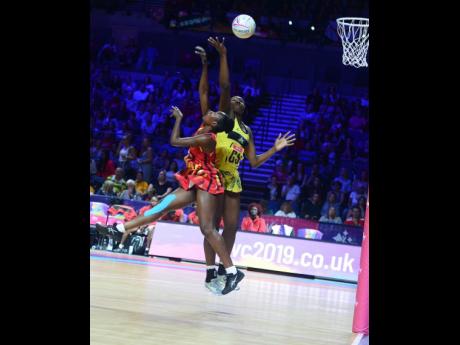 National senior netball team captain Jhaniele Fowler said it is very important for the Sunshine Girls to stay focused and stick together as they intend to finish the Netball World Cup (NWC) very strongly.

Jamaica will face African side Zimbabwe in a very crucial match today, which will decide if they will play in Sunday's fifth-place match.

A defeat for the Sunshine Girls, who are ranked second in the world, will result in them playing in the seventh place play-off at the championships, also on Sunday.

The Jamaican team has been facing heavy criticism after its poor showing at the championships, which resulted in the team failing to make the semi-finals for the first time since 1995. In fact, the Sunshine Girls have also failed to secure a medal at the championships since their bronze in 2007.

"It is very important that we stick together and work as a team and enjoy the reminder of the competition," Fowler told STAR Sports. "We still have to stay focused as if we are playing big teams and just go out there and put on our best game.

"It (negative occurrences) is not affecting us because we are keeping it behind us and we'll do what we have to do to finish off the competition (on a high)."

"We are sticking together because getting that fifth place title is very important to us since we have lost the chance to compete in the semi-finals," Facey, who plays goal defence, said. "We are solid, so nothing is affecting us in any way."

The Sunshine Girls recorded a 61-48 victory over Uganda yesterday.

Fowler was very impressive, with 38 goals from 39 attempts.

Romelda Aiken, with nine goals from 11 attempts, Shanice Beckford, eight from nine, and Rebekah Robinson, six from eight, were the other scorers for Jamaica.