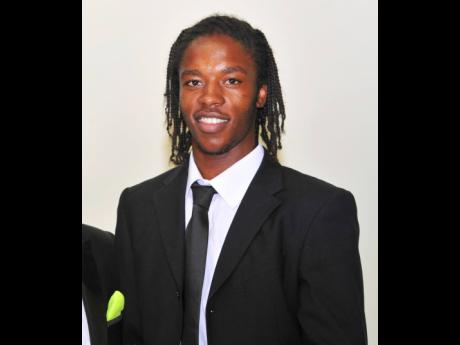 Birmingham Magistrates' Court heard that Simon Silwood's message was intentionally racist and not the result of autocorrect to "baboon" from "bafoon" as he had claimed.

Sawyers, 29, now on loan with Championship club Stoke City, became aware of the post after English club West Bromwich Albion, the club for which he previously played, lost 5-0 to Manchester City in January.

Silwood was also ordered to pay PS500 (US$672) in compensation to the player.

After Thursday's sentencing, Sawyers urged his fellow professionals to report abuse hurled at them to police, having told the court: "The whole incident has left me extremely upset. I find it difficult to believe that in 2021 there are still people out in society who believe it is acceptable to behave like this."

Sentencing Silwood, district judge Briony Clarke, said: "There is no place for racism or racist abuse online. This clearly, in my view, crosses the custody threshold.

"I assess the remorse you have for your actions as very minimal indeed."

After sentencing, Ward said: "Sadly, we've seen a rise in online hate crimes over the last 12 months and we won't hesitate to take action against those responsible, as this case shows."

After his conviction, West Brom issued Silwood with a lifetime ban.