My boss keeps coming on to me 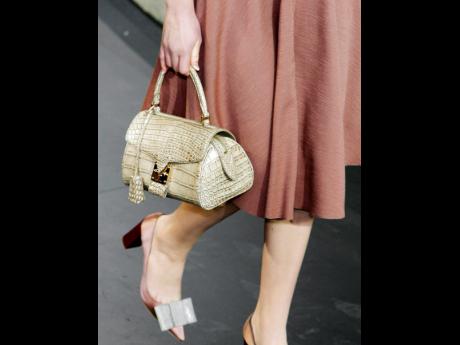 I am 19 years old, and I am working in a fast-food establishment. The other workers in the restaurant are always talking about me and the boss because she likes me. When I went there to work, she told me not to get involved with the other workers. She said that if anything goes wrong, I should go to her, and that is what I have been doing.

She is 40 years old. One day, she asked me if I had a girlfriend, and I told her yes. She told me that my girlfriend can't do much for me, but she can do everything for me. I asked her if she is married, and she said yes, but she told me what that it doesn't matter if both of us like each other. I told her that if she likes me, I have to leave the job because the workers are already saying that we are friends.

I stayed home for two days because I was not well, and the second day, she showed up to find out how I was feeling. I was shocked, Pastor, because I did not expect her. She did not call. My mother told me that I have a nice boss. Pastor, her last child is 17 years old.

On Valentine's Day, she gave me a watch and told me not to tell my girlfriend who gave it to me. She is not divorced, but she is separated from her husband. She told me that she is going to take me away from my girlfriend. Whenever I am in her office, she doesn't close her legs, and I can see her underwear.

I think that I should leave this job. She is inviting me to go with her to a guest house in Portland, but I am afraid. I asked her why I should go with her, and she said she needs company.

Pastor, do you think I should go?

I suggest that you leave this job. This woman will get you into trouble, and you are old enough to know that she would trap you. Right now, she is doing everything to get you to love her. The workers know her every well. Perhaps she has got involved with other young men who were employed there, so they knew that it would only be a matter of time before you would have got involved too.