'Merritone' is a legend, says P.J. 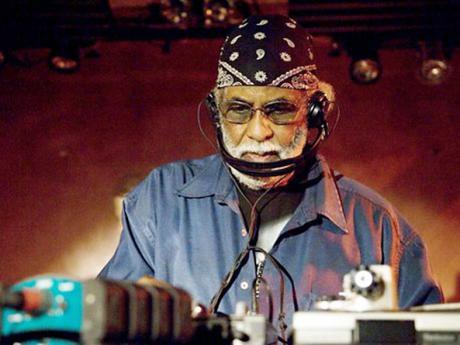 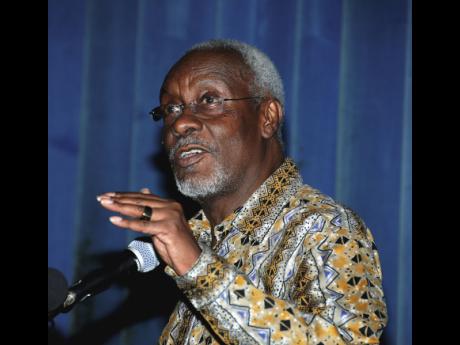 Patterson said that  Merritone, who died on February 27 at the University Hospital of the West Indies,  will  now take his rightful place in the halls of Valhalla, which is thought to be a majestic place where the souls of heroes slain in battle and others who have died bravely are received.

"It requires no generosity of spirit nor hyperbole to accord Winston Blake his due — an icon with whom none can compare. Blessed by his genes, he was to the dance-hall born — music was part of his DNA," Patterson said.

He said that Merritone's remarkable sense of time and tempo resulted in his ability to choose exactly that tune at the right moment for a treasured experience.

"Every disc brought its own joy and excitement as though it was a live band or singer. His dominance of the craft extended well beyond our shores where members of the diaspora listened in awe to the Master at the controls, Patterson said.

"Among the many places where he revealed his creative acumen, Turntable on Red Hills Road stands apart.  Those who were privileged to enter that shrine, inspired by the high quality of a nightly musical feast, often became engaged in the verbal exchanges and intellectual dialectics usually reserved for seats of academic learning."