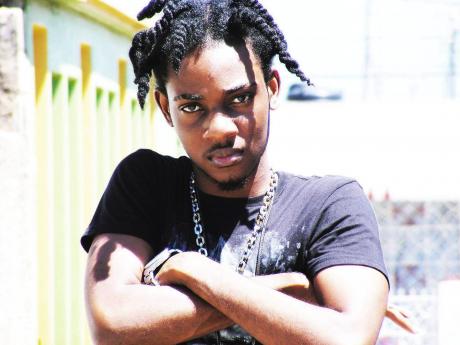 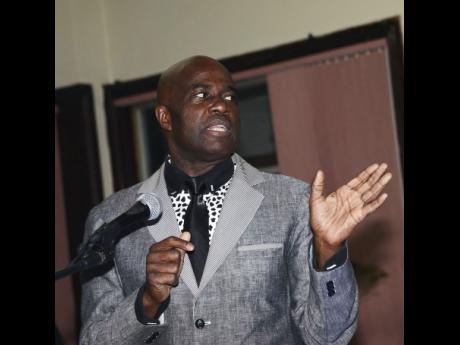 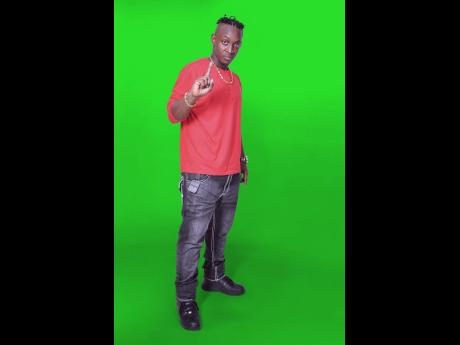 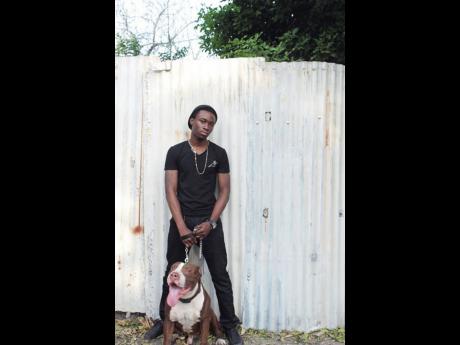 Some young artistes are fuming over the revelation that Sting 2016 will not be held because they believe dancehall is losing one of its main breeding grounds. The artistes also feel that developed acts should find a way to fix their differences with the organisers.

Ele Trunk, who was expected to air out his grouse with his father, Elephant Man, at this year's staging, told THE STAR that Sting's cancellation is unfortunate.

"I was looking forward to perform at Sting to elevate my career to the next level. Sting was the next big platform, and seeing that chance fade away has affected me big time," he said.

"We won't be able to get that platform, and it takes away from the culture because Sting is the biggest one-night stage show. Nuff of the big artiste dem fi sort out what dem have with Mr Laing, and mek this gwaan because mi nuh want Sting dead."

Maestro Don, who got his first major exposure at Sting, was already preparing to clash fellow dancehall artiste Blakkman at this year's staging. However, his war anticipation was swiftly turned anticlimactic when news of Sting's unfortunate demise made headlines.

"Sting being cancelled dampen my spirit because Sting has always been the show to set the tone going on to the new year. I grew up on Sting, and to be given that platform to exploit my talent was good because Sting normally build young artiste," he told THE STAR.

"If you perform over there, you have producers in the crowd, you have media outlets, you have promoters. So that is a huge medium which can be used to propel your career into the new year for people to say a this artiste we a look out for. Artistes can get a whole management team from being at Sting because it gives you an opportunity to network and promote yourself. Mi feel it a guh have some major effect on up-and- coming entertainers."

However, young producer and artiste Tiyarro felt Sting was not ushering out as many young artistes as it should.

"Mi nuh see Sting as a platform fi buss young artiste. The last young artiste Sting did something for was Spice. Things like Magnum (Kings and Queens of Dancehall) and Digicel Rising Stars buss more young artistes than Sting and dem younger," he said.

"It paints a bad picture on the industry. This show has been on over 20 years and should have been looking to expand bigger," he said.