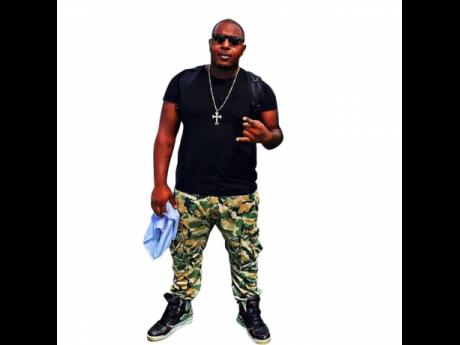 Record producer Dwayne 'Damage' Parkinson says it is extremely difficult for persons from western Jamaica, particularly Montego Bay, St James, to make it big in the national and international spheres.

"MoBay is mostly known as a tourist attraction. There is no media outlet down this side to really push the music on the radio. Most, if not all, the DJs are mainly located in Kingston. Even when you have well-known artistes on your rhythms its still a struggle to stay in MoBay and push it out and network," he said.

Montego Bay has given birth to several stars including Teejay, Rhyme Minister, and Tommy Lee Sparta. Earlier this year said that "if you nah reach out to Kingston is like yu missing."

"Kingston is the whole package and the media is in Kingston ... From Montego Bay, it's like you are pushing the water uphill. Even when people in Kingston know about your work, you still need to make an impact in Kingston city," Teejay said.

"I am from Montego Bay but the way the thing a spread right now I have been linking with several artistes in Kingston because the music a reach dem ear and dem like the sound. People like Fantan Mojah, Tommy Lee, Chi Ching Ching, Gully Bop and Shawn Storm, just a name a few are all people, who have given me the cosign and motivation to carry on," Damage said.

While stating that he has a working chemistry with Tommy Lee Sparta, the producer is plotting to release his debut EP as a collaboration with the Uncle Demon deejay.

"My EP will be called Diamond Blessing and will feature a 10 track compilation. I am also working on a project with Mavado and its basically growth from here on. Montego Bay is not the fastest place to grow musically because we are known for tourism, but wi a work and hard work must pay off," he said.