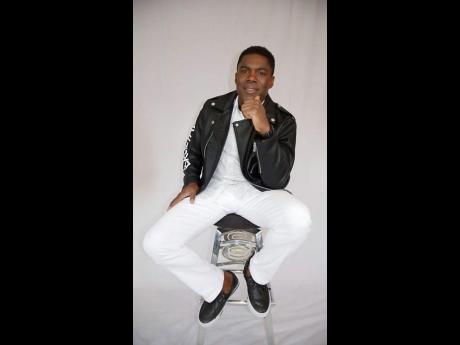 The single is a hilarious account of his experience while hospitalised.

Since its release, the song has racked up numerous 'likes' and comments online. In September 2018, he teamed up with the legendary Producer Danny Browne of the well-known label Main Street Records and recorded it.

Since that time, it has been getting favourable feedback through social media sites such as Facebook and YouTube, so much so that he bankrolled a video which he is now promoting.

"I got involved in music because of my love and passion for it. The feedback from fans and the online community has been very encouraging so far. A lot of people love the video and I am excited about it," he said.

Reid is now working with Danny Browne on his first full-length project, and is seeking to work with various producers and artistes in the future.

Reid was born in Kingston and raised in St Ann. He had a passion for music since childhood and was influenced by the popular entertainers during that time. He experienced significant emotional and financial distress, which fuelled his music and his philosophies that dictate his life.

He educated himself and landed a job as a bank manager, but the love of music stayed close to his heart.

With his creative side begging for a chance to shine, Reid started performing at work events and charity functions. He also started producing a series of amateur recordings, showcasing his comedic style of music. After receiving favourable feedback through Facebook, his stay in hospital spurred his interest in recording professionally.