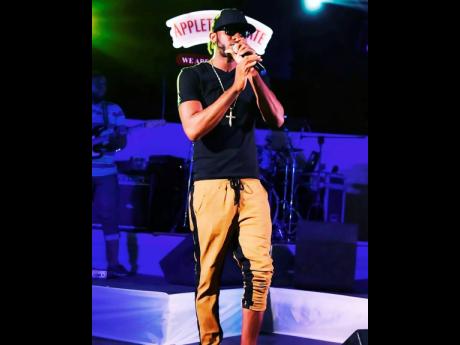 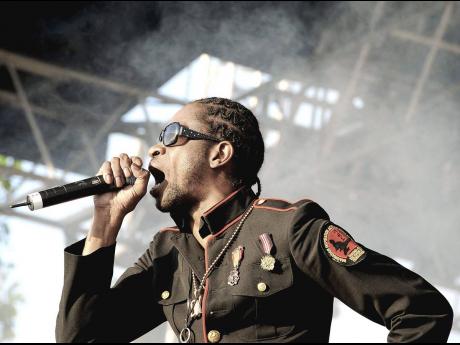 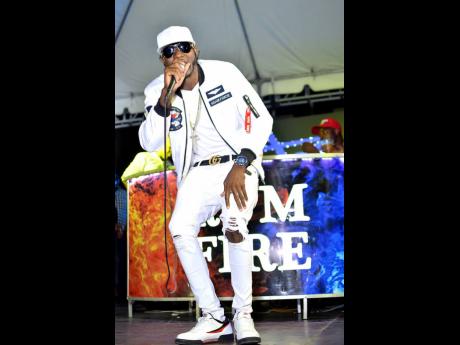 After a year-long rumour that he split from Bounty Killer's Alliance, dancehall artiste Iyara is finally confirming that he has left the group and is now dong things his "own way".

Speaking to THE STAR, the Pressure Cooker deejay said that the move was partly motivated by his need to have more attention placed on his career.

"When you're in a big group like that, you're not gonna get that much focus. That is part of the reason why me haffi seh 'own way. I'm doing my own thing," he said. "Over the years, we deh roun Killer, and we a put in the work, and me feel like a di time now fi elevate and focus pon me self. Me have people weh a depend pon me too, so me haffi get myself out there so mi can support who a look up to me. Cyaan live inna your father's house forever."

Iyara formed part of the Alliance Next Generation camp in 2011, and he is known for songs like Never Kill A Friend, Sicka Dan Flu and Tepp Inna Di Road. He made it clear that fans will no longer see him at Killer's hip, but said he will always consider himself an Alliance member.

"Vybz Kartel can never not be a part of the Alliance, but him build him own entity, which is Gaza Empire. Me a build my own entity by doing my own thing. Alliance will always be the root because you know a Bounty Killer dat and a him a still the father, but I'm grown and self-driven, so me just a move forward and get me thing going.

"People always expect fi see me roun' Killer, but dem nah go see that again. Me a go deh east, and him a go deh west. If we haffi link, we link. Killer can call me if him want. If me see him, mi hail him."

Iyara's latest single, Clu, is produced by his management team, Time Records, and its accompanying music video is slated for release this week.

He is currently working on releasing more music.

"I'm well focused, and I know exactly what I'm doing. I have great material coming soon, and I'm working on getting better rotation on the radio. If we match up weh we a get inna di streets with the radio now, we good."