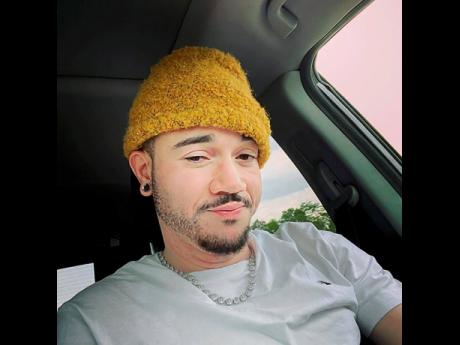 Music producer Kraiggi believes he has a hit on his hands with the recently released track, Friday, featuring dancehall artiste Intence.

"With talent like Intence's, the creation process was quick and easy," the producer said. "We mapped the idea and the words just flowed faster than FLOW."

The track is featured on the JettaBlue rhythm, which features other artistes like Pamputtae, Mr Peppa, Jahfrican and Gaado. The official music video has been gaining exceptional support since its release in late November, having amassed more than 760,000 views on YouTube so far.

A diverse producer, as well as DJ, Kraiggi willingly explores a variety of sounds such as party music, R&B and pop. His involvement in music dates back to when he was a child and his growth is evident in his high-quality productions.

"I have been involved with music from as early as seven years old, standing on soda crates to put vinyl records on the turntable and just to be the sound effect machine presser. Fast forward to about six years ago, I started producing professionally," he said. Since then, he has been part of some of the most popular releases in dancehall, including My Way, a single with Louie V on Popcaan's OVA 2020 Fixtape. He has also done releases with artistes like Dexta Daps, Anthony B, I-Octane, I Waata , Take Ova and D'Angel.