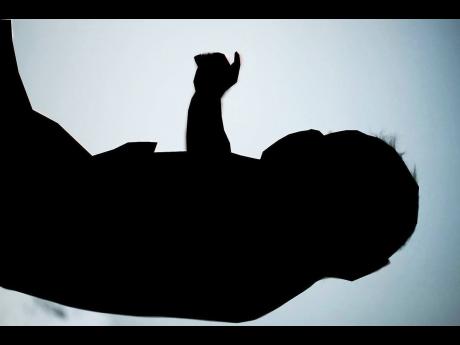 Investigators in the St Catherine North Police Division said charges are imminent against a woman who tried to smuggle a baby from the Spanish Town Hospital.

The 27-year-old was held on the maternity ward of the health facility with the baby in her arms.

Security personnel, sensing something was amiss, summoned the police.

When investigators arrived, the suspect was held and an initial probe revealed that the woman lied that she had just delivered a baby at hospital. She was then taken into custody.

It is alleged that the suspect befriended the baby’s mother, gaining information about her, including her name.

“We are very concerned as to how she could have entered the institution and got the biological mother’s name. We are still heartened that good sense prevailed and she was held before stealing the innocent child,” a senior investigator said.