Wadadah looks to the future 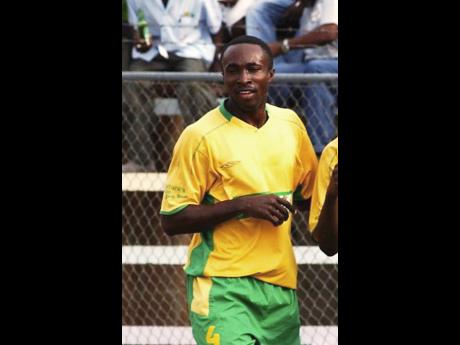 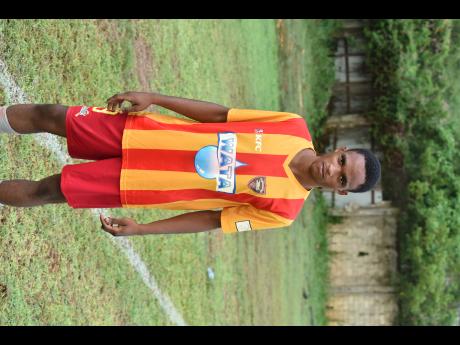 Daniel Ricketts, coach of Wadadah FC, is excited about the future of the defending Western Confederation Super League champions. The team is now sporting a new-look squad, following the addition on young players from the recently concluded schoolboy football season.

Ricketts believes the team has the ability to do well in the long term and is hoping they can get to the Premier League in less than three years.

"When we went to the play-offs, it was as if the older guys felt we had reached but that is not where we had wanted to go. I didn't want to go back this year like that. I wanted to get as much youngsters as possible so that even a two to three-year span so that they can gell together if we don't make it in the first or second year," said Ricketts.

Matthew Thorpe, Denyu Ricketts and Calvin Garderer from Cornwall College and Chad Howell from Rusea's are among the new faces at the club.

"We are trying to bring them together and show them a long-term goal instead of having them running from Wadadah to another team," he added.

Despite having a young squad, Ricketts said he is hoping to strike the right balance with his senior players to push for one of the two play-off spots up for grabs.

Wadadah recorded a 3-1 win over Grand Palladium FC in the JFF Western Zone Charley's JB Run Super League at the UDC field on Sunday. Tyshan Hill (24th) and Kemario James (80th and 83rd) were the goalscorers for Wadadah.

"We performed in patches, we weren't consistent right throughout the 90 minutes as we are still missing too many chances. However, as you see, we have a different team with a lot of youngsters. They will grow in confidence and adapt," said Ricketts after the game.