Moving on after loss of spouse 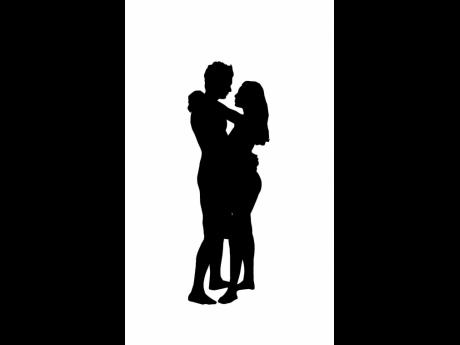 Some people say that beauty is on the inside. That is true but some must show on the outside. Like a tin of paint, the label tells what is inside.

I also don't think that a time period should be placed on how long after a man or woman has lost a spouse that he/she should start another relationship. One does not know what the future holds where time is concerned, so I believe that anytime one meets that person, that is the right time.

It is true that some people say that real beauty is on the inside but you are correct. One cannot see beauty if it's on the inside. Only Gods know what is really on the inside of a person. That is why the Bible says, 'Man looks on the outward appearance but God looks at the heart'. A person who has good character shows that on the outside.

When a man is handsome, one sees that in his physique. A man looks at a beautiful woman, what does he see? Her shape, her form, etc. Research has shown that men are attracted to a woman's facial features and much more. But when a man gets to know a woman he goes beyond the physical beauty and looks at her personality and qualities.

In terms of how soon after a person whose partner has died should he/she start a new relationship; if minor children are involved, he or she should not hastily do so because it may take a long time for the children to accept someone new in their lives.

When establishing a new relationship one should not only think of himself or herself. He or she should take a long time and be convinced that he got over the lost of his loved one and it is time to move on.