No marriage for me 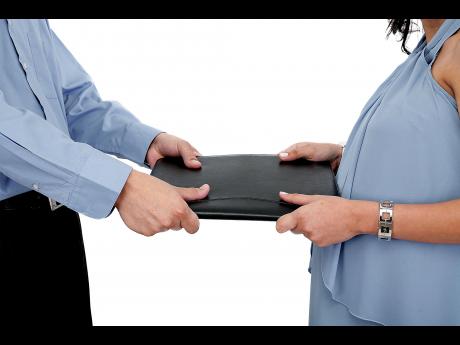 I don't want to get married because if anything happens and we have to get a divorce, I would not want to divide family assets with my wife because family assets should remain in one family for future generations. The marriage law does not respect this concept.

It is unfair for the marriage laws to blindly designate assets to a spouse who had no input in acquiring these assets before the marriage.

I understand what you are trying to say and I want you to know that lots of people feel like you, and some have declared that they will never get married because the division of assets can be very complicated.

Men feel that some women don't deserve to get their hard-earned assets, especially if these men suspect (they don't have proof) that these women have been unfaithful to them.

Some women are just as concerned as men, so they have different male friends who they invite from time to time to satisfy their sexual needs.

But, they do not consider these men as permanent in their lives. Therefore, it is not uncommon for a woman to play around with several men, but try to be very discreet about it.

I will suggest to any man/woman who is in love but have concerns about their assets to discuss this matter with their attorney.