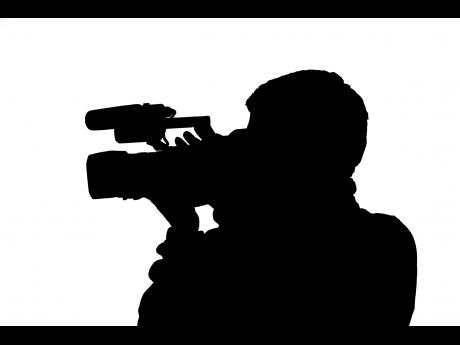 Facebook viewers were shocked following the posting of a video showing two students having sex in a school bathroom, while clad in their uniform.s

Our news team understands that the incident occurred at a popular Corporate Area high school and the post was made on October 29.

THE STAR gathered that an investigation has been launched into the video, which has since been shared more than 100 times and viewed by almost 8,000 people.

Checks with the high school proved futile, as no authorised person was available to speak.

In the little over two-minute clip, two students are locked in a bathroom stall, while someone on the outside is looking over and holding the camera.

The two are in a compromising position with the female student motioning to the pleasure of her male counterpart on a toilet seat.

When the person with the camera made them aware they were being taped, the act did not stop.

The female student simply covered her face and continued gyrating on the male who was in a seated posture. The video was not dated.

A representative from the Education Ministry said the matter was brought to the attention of their Region One office.

"An investigation is under way, the school authority has been contacted. The parents of the children involved have been contacted, and the ministry expects the school to take the necessary actions," said the

Deandra Gordon said: "These young girls nowadays sick me stomach bad, and these boys r sick too, u all disgust me. I wish her mom just cut her head off."

Kenneth Anthony Flemmings said: "These girls really don't have any pride in school NO sah LORD help them ..."