Not sure if I should marry my babyfather 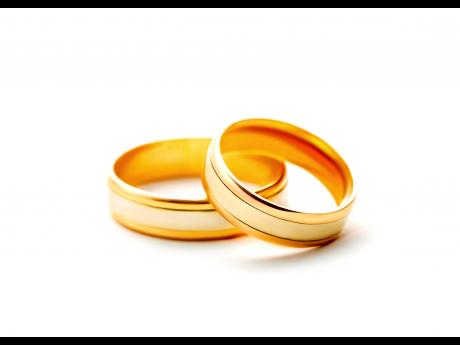 I am writing to you because I am in need of your help. I am 28 years old and I have four children. The father of two of my children and I were not getting along. He left me after I had my second child and went to work aboard. He said he was going to come back and marry me. I waited for two years, and he did not come back. I got involved with another guy, and I had twins with him. When I told my children's father that I got involved with another man, he said that I should leave the man. I could not do so because I was already pregnant. But the father of the twins did not keep his word. He had promised to marry me, but he did not.

He stopped supporting the children and started saying they were not his. I know they are his. I was never a bad girl, and I can remember every man I have had sex with. I even remember the positions they like.

This man and I have made up. He has a woman in his life, but they are not getting along well. He told me that he is going to leave her if I would agree to marry him. He is taking my twins as his own. I am so confused because sometimes their father calls them and tells them that they will all be together soon. I am not going to allow my children to go and live with this man, because he is very wicked.

My pastor says I shouldn't get married to any of these men because they are not Christians. What should I do?

Sometimes I get lonely. I have not gone to bed with any man for a long time, and I need help. The father of my two first children is providing this help to me. Why should I turn down the offer to live at his house and to marry him?

I understand how difficult it has been for you.

Perhaps it can be said that the father of your two first children took you for granted. And if he had kept his word and supported his children, you would not have gotten involved with another man. He was angry and so he stopped supporting his children. But then he came to himself and resumed support for them. He realised his mistake and would like to take you as his wife and accept the twins as his own.

I think I understand why your pastor says you shouldn't marry him, but I disagree with the pastor. I believe you should accept his proposal. Marry him and live as a family. However, before you say I do, make sure that you go for counselling.