No oral sex, no money 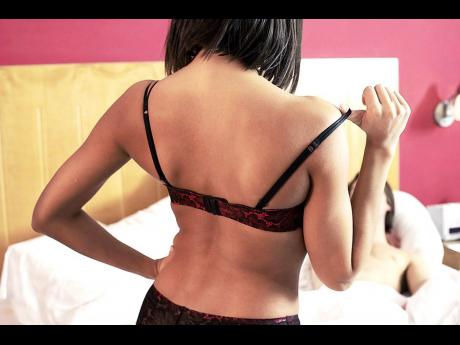 Greetings, I am having a problem with my boyfriend. We used to have a good relationship, but he went away to work on a ship. Since he came back he wants me to have oral sex with him. and I don't like it. He forced me I did it a few times and he discharged in my mouth. I told him I would never do it again. Now he hardly gives me money like he used to. When he gives me money it is not enough. He said he has to keep it for the girl who likes to give him 'head'.

When he is away he sends me money to pay the rent. He is now telling me he will have to stop because I am not giving him what he wants. I could have been unfaithful to him because he wasn't here, but I didn't. It's not hard for me to find a boyfriend, but this guy and I have be going for a long time. If he doesn't change his ways I am going to give him 'bun' and leave him because I know a man who wants me, 100 per cent.

I don't believe this young man is going to stop insisting you have oral sex with him. However, I would not encourage you to become intimate with another man while you are together. I would suggest you ask him whether he is willing to see a family counsellor to resolve your problems.