I am unhappy at my job 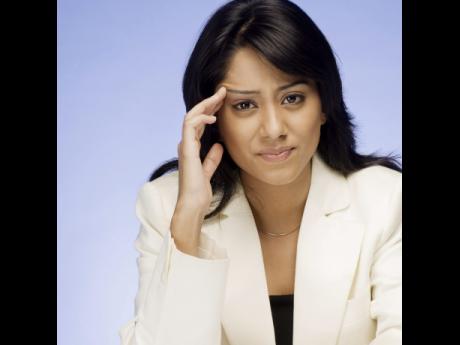 I am 25. I am a sales clerk. Another girl came to work at the place and is there for the last six months. She did not know the job. I had to teach her. She was here for two months and I noticed that she became close to the boss. The boss used to called me and ask me questions about customers. Now, he is calling her instead. I can clearly see that something is going on. I am here for so long and he is paying her the same amount of money that he pays me. That is not fair. I have a boyfriend. My boss knows him. There was a need for a driver and I told him to apply for the job. My boss refused to give him the job. He told him that he did not want the both of us to work with him because we come from the same home. I feel that he didn't want to give him the job for other reasons. This girl who is working here likes to show off a lot. Every week she wears something new, and the money she makes can't buy all these things. As five o' clock comes, she leaves because she is going to school. He does not pay me overtime when I stay later than five. I want to leave this job, but my boyfriend does not want me to leave. I have not received a raise for over one year.

I believe that part of your problem is jealously. You don't have any concrete reason causing you to believe that your boss and this young woman are having an affair. The boss calls on her more often than you and he might have good reasons for doing so. Perhaps, she has a good attitude and a pleasant personality, while you carry a sour face all day long. You should leave this young lady alone. Concerning your boyfriend who did not get the job, some companies do not encourage persons from the same household to be employed with them. They have their reasons.